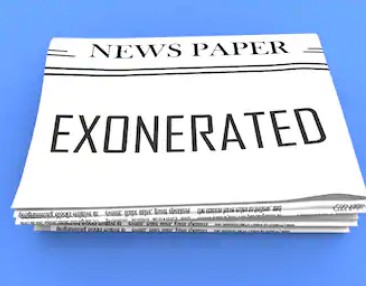 On November 19, 2019, an Ocean County, New Jersey grand jury declined to indict our client, who was charged with second degree sexual assault, and endangering the welfare of a child. Had the client been indicted and convicted, he would have faced 5 to 10 years in prison, and Megan’s Law registration requirements.

After meeting with our client and listening to his version of events, the experienced criminal defense lawyers of Schwartz & Posnock conducted a thorough investigation, uncovering evidence and demanding that the state present it to the grand jury. The facts discovered demonstrated that our client was wrongly charged, and the grand jurors agreed. As a result, all charges were dismissed.

Based on the dismissal, we are pursuing expungement on behalf of our client. His record will be wiped clean and he will soon be able to say, according to law, that he has never been arrested.

For individuals who are facing prosecution or sentencing in the New Jersey Superior Courts or the NJ Municipal Courts or traffic courts, or who are appealing their criminal matters before the New Jersey Superior Courts, NJ Appellate Division, or the Supreme Court of New Jersey, it is critical to have an experienced State and Municipal Court New Jersey criminal and traffic defense attorney represent you. The experienced criminal defense lawyers of Schwartz & Posnock appear in all State and Municipal criminal and traffic courts in New Jersey, and have convenient locations in Monmouth County (Eatontown), Essex County (Livingston), Union County (Linden), and Middlesex County (East Brunswick). Call us at 732-544-1460 or email us at info@schwartzposnock.com to schedule an appointment.