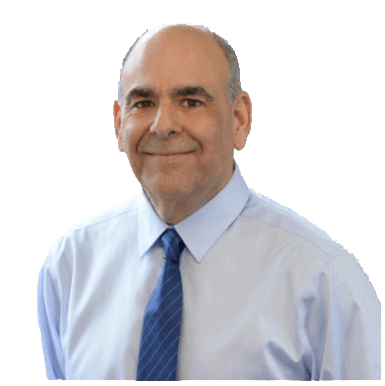 DAVID A. SCHWARTZ is a partner in the law firm of Schwartz & Posnock. Mr. Schwartz, an attorney since 1983, is licensed in the State and Federal Courts of New Jersey, New York, Pennsylvania, and California, as well as before the United States Supreme Court.

Mr. Schwartz was a member of the Executive Committee of the Criminal Law Section of the State Bar of California in 1996. As a Special Assistant Corporation Counsel for the New York City Law Department, New York, Special Federal Litigation Division, Mr. Schwartz was awarded the Division Chief’s Award for Outstanding Legal Services on behalf of the City of New York in 2003.

Mr. Schwartz clerked for the Hon. John Garrett Penn, U.S.D.J., in the United States District Court for the District of Columbia, and worked extensively on the trial of ABSCAM defendant John Jenrrett, a former U.S. Congressman from South Carolina.

1994, before the Advisory Committee on Criminal Rules of the Judicial Conference of the United States regarding proposed amendments to the Federal Rules of Criminal Procedure.