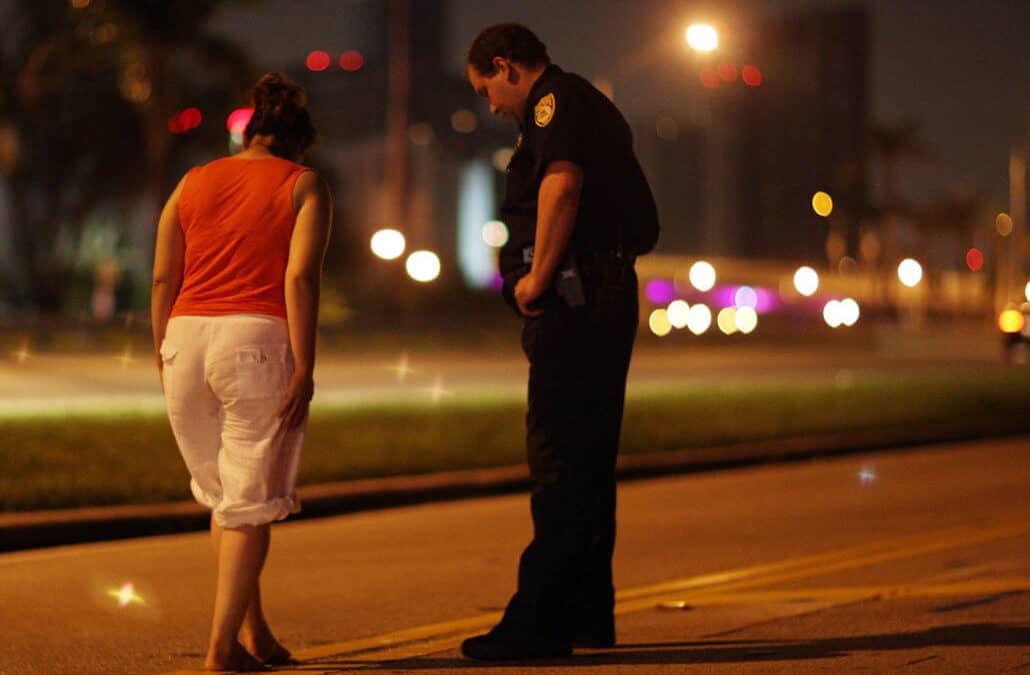 On February 24, 2020, driving under the influence charges and refusal to submit to DUI breath test charges were dismissed against our client, T.R. Had the client been convicted, his New Jersey driving privileges would have been suspended for two years, and he would have lost his commercial driver’s license for life.

After meeting with our client and listening to his version of events, the experienced NJ Muncipal Court defense lawyers of Schwartz & Posnock conducted a thorough investigation, uncovering evidence which we presented to the local Prosecutor’s Office. We also hired experts who provided opinions regarding our client’s inability to complete a field sobriety test as well as technical problems with the Alcotest machine used in this incident.

On the eve of trial, the State agreed that it was unable to meet its burden, and the matter was dismissed.

For individuals who are facing prosecution or sentencing in the NJ Municipal Courts or traffic courts, or who are appealing their DUI matters before the New Jersey Superior Courts, NJ Appellate Division, or the Supreme Court of New Jersey, it is critical to have an experienced State and Municipal Court New Jersey criminal and traffic defense attorney represent you. The experienced traffic and criminal defense lawyers of Schwartz & Posnock appear in all State and Municipal criminal and traffic courts in New Jersey, and have convenient locations in Monmouth County (Eatontown), Essex County (Livingston), Union County (Linden), and Middlesex County (East Brunswick). Call us at 732-544-1460 or email us at info@schwartzposnock.com to schedule an appointment.