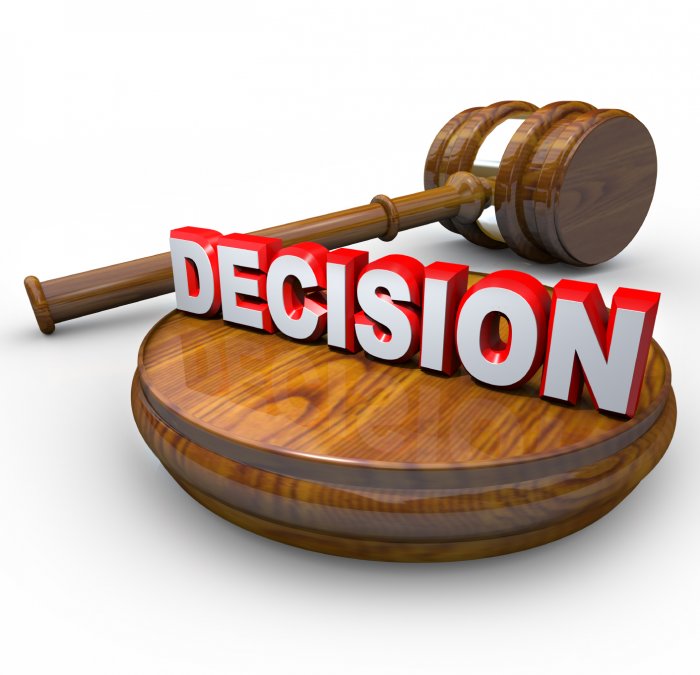 Looking for a trial or appellate attorney who will fight for you every step of the way? For whom no detail is too small? Schwartz & Posnock is that law firm. A decision by the Appellate Division of the New Jersey Superior again demonstrates why you need experienced criminal defense counsel in your corner. Details of the case follow.

Today, in an important case of first impression, State v. S.W., in New Jersey argued by Schwartz & Posnock, , the Appellate Division of the New Jersey Superior Court ruled that our client, a Municipal Court defendant, charged in two separate jurisdictions, could consolidate her cases in a single court for the purpose of obtaining a pre-trial diversion program.

The defendant, who had no prior criminal record, was arrested and charged with two separate marijuana cases in Carteret, Middlesex County, and Ocean Township, Monmouth County. Had she been charged with an ostensibly more serious offenses in the Superior Court, she could have consolidated the matters and obtained pre-trial diversion program, saving her from the consequences of a criminal conviction. Instead, because the matters were scheduled before separate Municipal Courts, she moved to consolidate the cases. This decision was opposed by the Monmouth County Prosecutor’s Office, but granted by the Monmouth County assignment judge. The Prosecutor’s Office appealed.

The matter was argued before the Appellate Division on January 18, 2017. Today, the Court held that “Consolidation comports with ‘the goals of uniformity and proportionality’ in sentencing.” They further stated that “Denial of consolidation here could result in ‘disparate [treatment] for very similar crimes committed within a relatively brief period of time.” Finally, the Court found that “The rules for consolidation seek to avoid this kind of ‘idiosyncratic’ sentencing.”

As a result of the Appellate Division’s opinion, the matters will be consolidated and transferred to the Ocean Township Municipal Court for disposition.