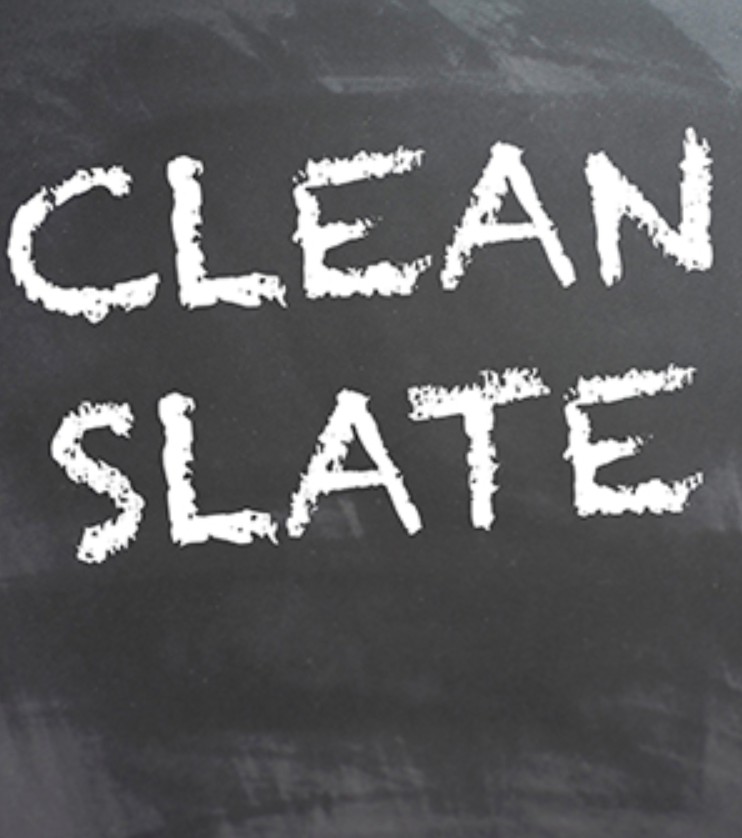 Beginning on June 15, 2020, New Jersey’s expungement law will be greatly expanded. Many more individuals will benefit from the new law. Our experienced criminal law and NJ expungement lawyers will help to wipe your record clean.

Changes to the law include:

● For the first time, an individual can expunge an indictable criminal conviction even if he has more than one such conviction.
● The number of disorderly persons offenses that can be expunged has been increased from four to five.
● Numerous disorderly persons offenses, including marijuana and hashish possession, being under the influence of drugs (although not while driving), possession of paraphrenalia, or failure to turn over drugs to an officer will no longer be counted as limiting the allowed number of convictions of such offenses for expungement purposes.
● Convictions for numerous indictable drug-related crimes, such as distribution or possession to distribute marijuana and hashish, when the marijuana weighed less than five pounds and the hashish was less than one pound, will now be treated as disorderly persons offenses for expungement purposes. This means that up to five of these convictions can be expunged. This is true even if the crime occurred within a thousand feet of a school zone, or within 500 feet of public housing, public buildings, or a public park.
● Criminal convictions can now be expunged five years (instead of 6) after completion of a sentence, probation, parole, or payment of fines, whichever is later, although that time can be reduced to four years for compelling reasons.
● New “Clean Slate” provisions allow expungement for certain crimes after 10 years, even if the number of crimes or disorderly persons offenses exceeds those normally eligible for expungement.
● The filing fee for expungements has been waived.

For individuals seeking expungement of New Jersey Superior Court or NJ Municipal Court convictions, it is critical to have an experienced State and Municipal Court New Jersey criminal and expungement attorneys represent you. The experienced criminal defense lawyers of Schwartz & Posnock appear in all State and Municipal criminal and traffic courts in New Jersey, and have convenient locations in Monmouth County (Eatontown), Essex County (Livingston), Union County (Linden), and Middlesex County (East Brunswick). Call us at 732-544-1460 or email us at info@schwartzposnock.com to schedule an appointment.