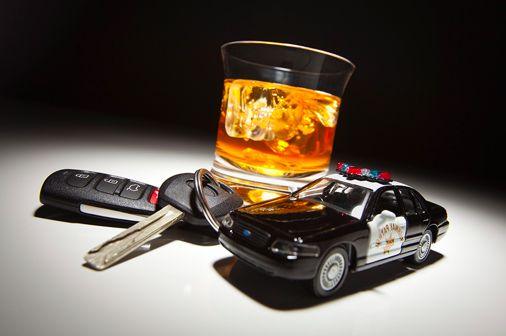 As of December 1, 2019, most New Jersey drivers convicted of first-time drunk driving will be able to drive once they have installed an interlock device on their vehicles. The cost of installation and monthly monitoring usually amounts to several hundred dollars. Those charged prior to December 1, 2019 will continue to face suspensions of between 3 months and a year for this offense.

The new law requires license forfeiture until installation of the interlock device; thereafter, driving privileges are restored. First time offenders with a blood alcohol limit of 0.08 percent to 0.10 percent must have an interlock device installed in their vehicle for three months. Once the device is installed, their suspension will end. An offender with a blood alcohol level (BAC) above 0.10 percent to 0.15 percent would be required to have a device installed for seven to twelve months.

Even under the new law first-time offenders whose blood-alcohol level is above 0.15 percent will be suspended for four to six months, a reduction from the previous seven to twelve month suspension. They would also be subject to a nine to 15 month installation of an ignition device.

For individuals who are facing prosecution or sentencing in the New Jersey Municipal Criminal or Traffic Courts, the New Jersey Juvenile Courts, the Superior Courts of New Jersey, or who are appealing their criminal matters before the New Jersey Superior Court, NJ Appellate Division, or the Supreme Court of New Jersey, it is critical to have an experienced State and Municipal Court New Jersey criminal and traffic defense attorney represent you. The experienced criminal defense lawyers of Schwartz & Posnock appear in all State and Municipal criminal and traffic courts throughout the State of New Jersey, and have convenient locations in Monmouth County (Eatontown), Essex County (Livingston), Union County (Linden), and Middlesex County (East Brunswick). Call us at 732-544-1460or email us at info@schwartzposnock.com to schedule an appointment.